This are the top popular residential and to a large extent commercial
houses in Nigeria.
Note the word popular, I’m not talking about all the building types in the
country, because there is no skyscraper here.
They are popular because they are economical to build while maintaining the luxury and its durability.
1. Duplex: you have both Detached Duplex, terraced Duplex and semi Detached
Duplex.
2. Bungalows : You have Detached and semi Detached Bungalow, then terraced
Bungalow. 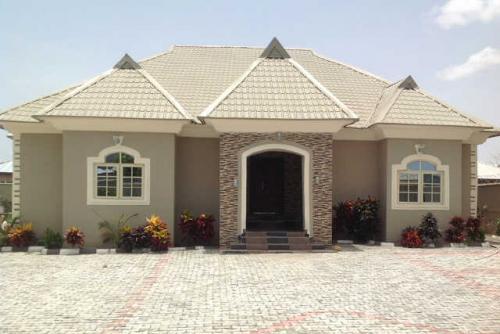 This type is further divided into two, either detached or semi-detached.
*A Detached house is a single standing property that does not share any
walls with any other structure. Due to the isolation of the property,
they’re usually more private. 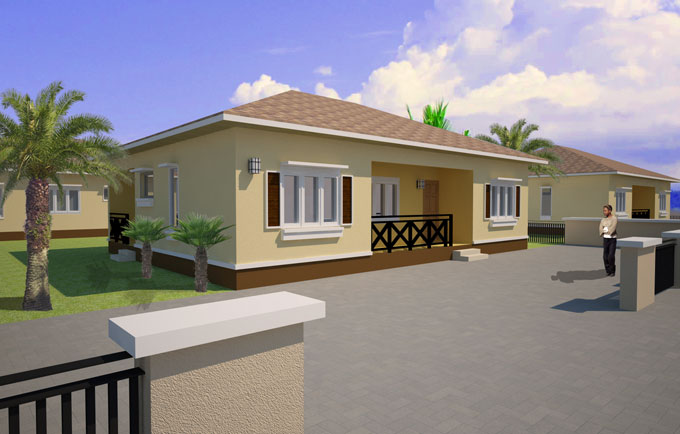 *A Semi-detached  This is a pair of houses joined together by a common wall
. One side of each house shares a common wall, while the other side is
usually detached. 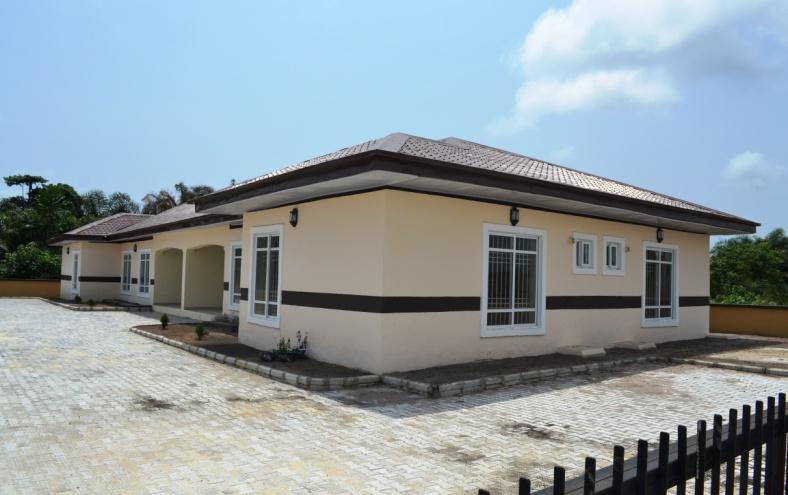 Bungalows are quiet common in Rivers state.
*A Terrace house is a house that is located in a long row of houses. They
are usually same and identical structurally. Both sides of each house in
the row share common walls with a neighboring house, the only exception is
the houses at each end of the terrace. Which looks like a semi detached
house.
This type of houses are common in Lagos and Abuja. But can be found in many
states of the country in one form or another. 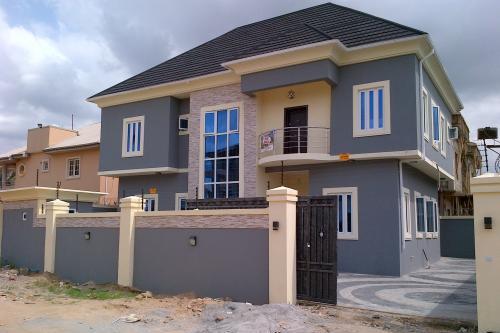 This is usually two separate residences, attached side-by-side, but the
term is sometimes used to mean stacked apartments on two different
floors   (Du-plex)The duplex house often looks like either two houses put
together, or as a large single home, and both legally and structurally.
The duplex home are usually as a single house section with two different
entrances. But usually one staircase, which opens to the rest of the flats.
Except the ground floor.
Like Bungalows, Duplexes in Nigeria are usually two types. Detached and
semi Detached. The only difference is, while Bungalows are grounded,
Duplexes are usually story high.

This are common in South East Nigeria. In fact they have they style which is
known as the Onitcha  style. This type is designed to take minimal land at
the same time contain many flats.
3. Story building: Readers of this site brought to my notice this type of house that is even the most popular in Nigeria right now. The name might not be universally accepted but trust Nigerian s we name things that suits us.
The story building type of house are way to build lots of flats and offices or market shops without worrying about land. Popular in Eastern part of the country and now spreading like wildfire to other part of Nigeria this house is preferred for commucial purposes. 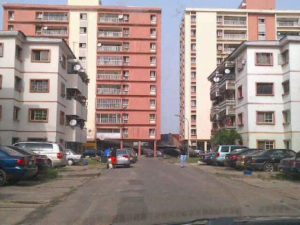 The modern story building highrise or semi-highrise often consist of two or more floors which are accessed by the use of staircase, the popular ones are 3 story high with some going as much as 5 story high. Most don’t have lifters because of the power supply in the country.

19 thoughts on “Types of Houses Names And Pictures In Nigeria”